After graduating from Marine Corps Officer Candidate School and then serving as a Los Angeles Police Officer, Harrison spent nearly two decades in the commercial real estate arena both nationally and internationally. After successfully building and growing his company, he sold the majority interest to Colliers International, the second largest commercial real estate company in the world. He stayed on as CEO of U.S. Valuation and Chair of International Valuation.

His combination of entrepreneurial success, executive leadership and commitment to Kingdom service will propel WaterStone forward as we continue to help build the Kingdom.

An author and corporate speaker, Harrison has appeared on many television and radio interviews, including, The Huckabee Show, James Dobson’s Family Talk, Fox Nation, The 700 Club and Turning Point. With a long record of dedicated service to ministry, Harrison leads Bible studies locally and participates in missions trips to South Africa, Haiti, and the Philippines. He is a Colson Fellow and has served on many boards, such as Promise Keepers, FCA, Corban University, Colorado Uplift and Urban Youth Ministries.

Harrison is the chair of Promise Keepers and is responsible for bringing that great organization back to significance. Harrison’s book, The Rise of the Servant Kings – What the Bible Says About Being a Man, was released by Waterbrook Multnomah in 2019. 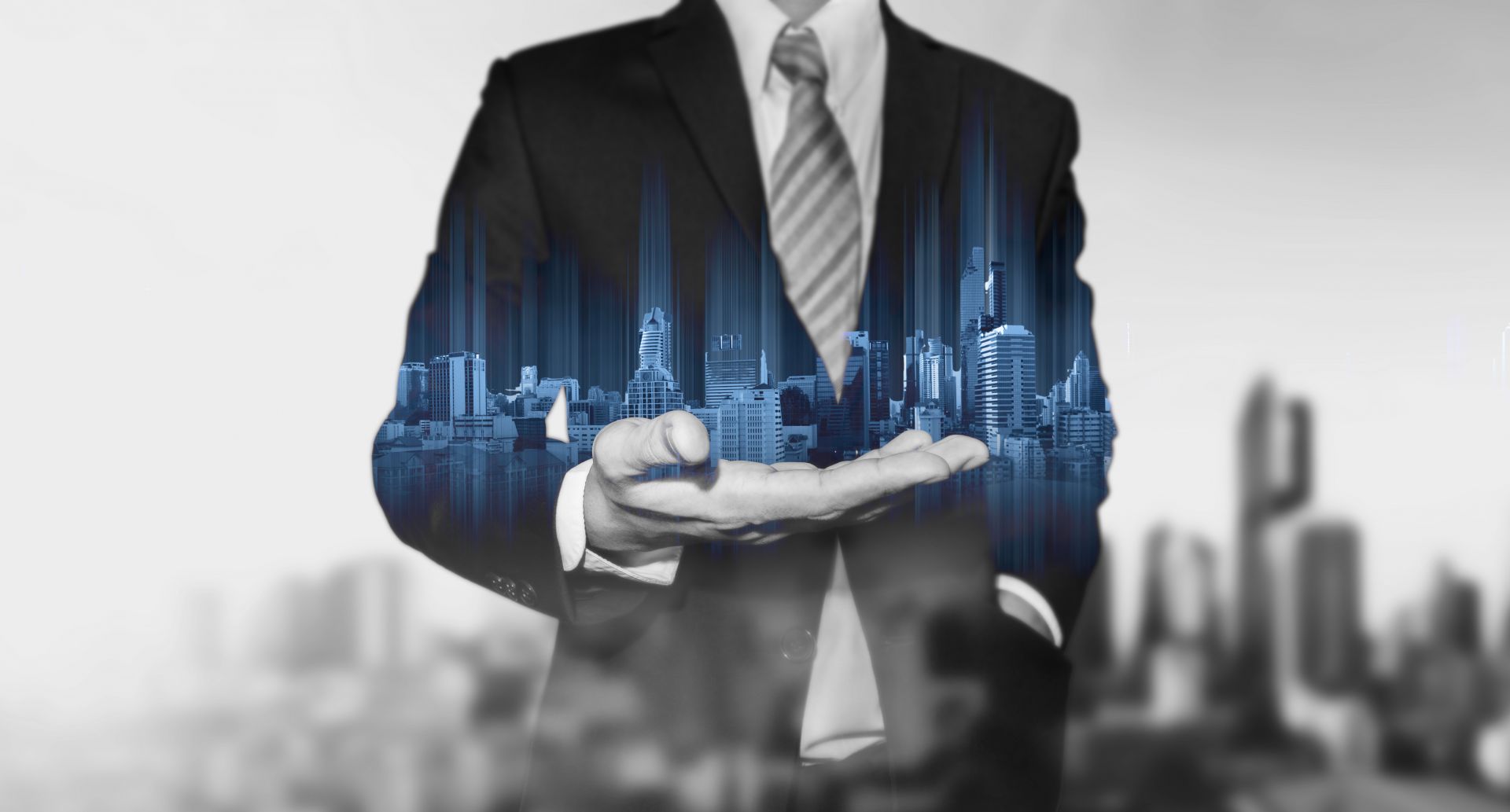 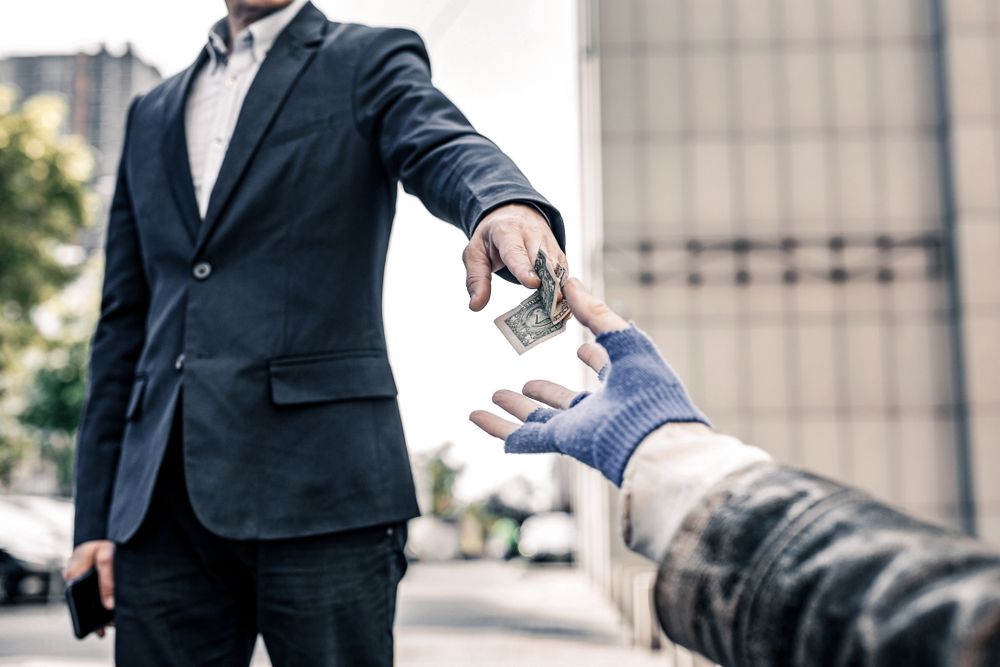