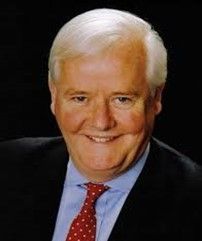 Os Guinness, Ph.D. is an author and social critic. Great-great-great grandson of Arthur Guinness, the Dublin brewer, he was born in China in World War II where his parents were medical missionaries. He completed his undergraduate degree at the University of London and his D.Phil in the social sciences from Oriel College, Oxford. Dr. Guinness has written or edited more than thirty books, including The Call, Time for Truth, Unspeakable, A Free People’s Suicide, and The Global Public Square. His latest book, Last Call for Liberty: How America’s Genius for Freedom Has Become Its Greatest Threat, was published in 2018. He has spoken at many of the world’s major universities, and spoken widely to political and business conferences across the world. He lives with his wife Jenny in the Washington DC area. 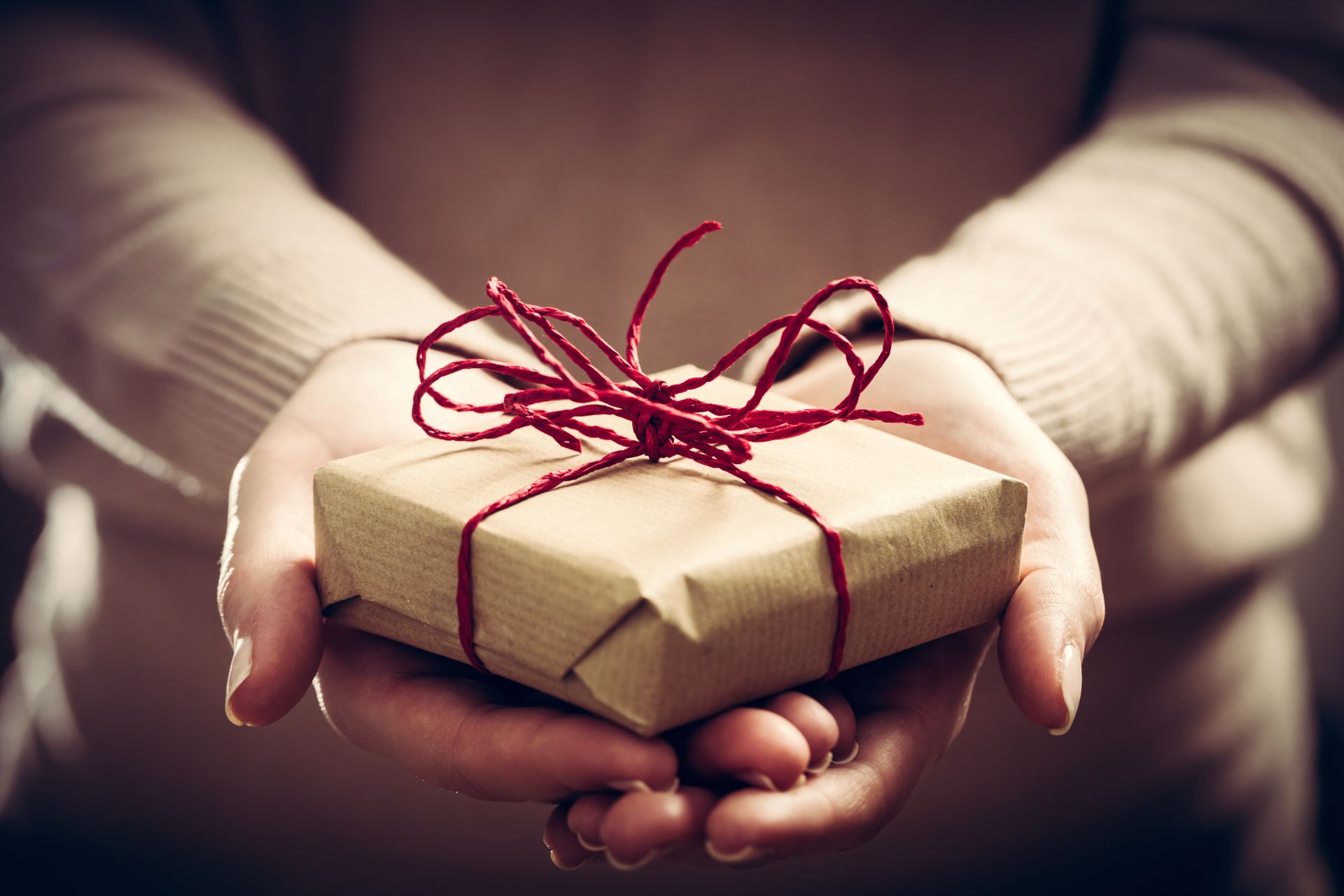 Is a Donor Advised Fund Right for You?